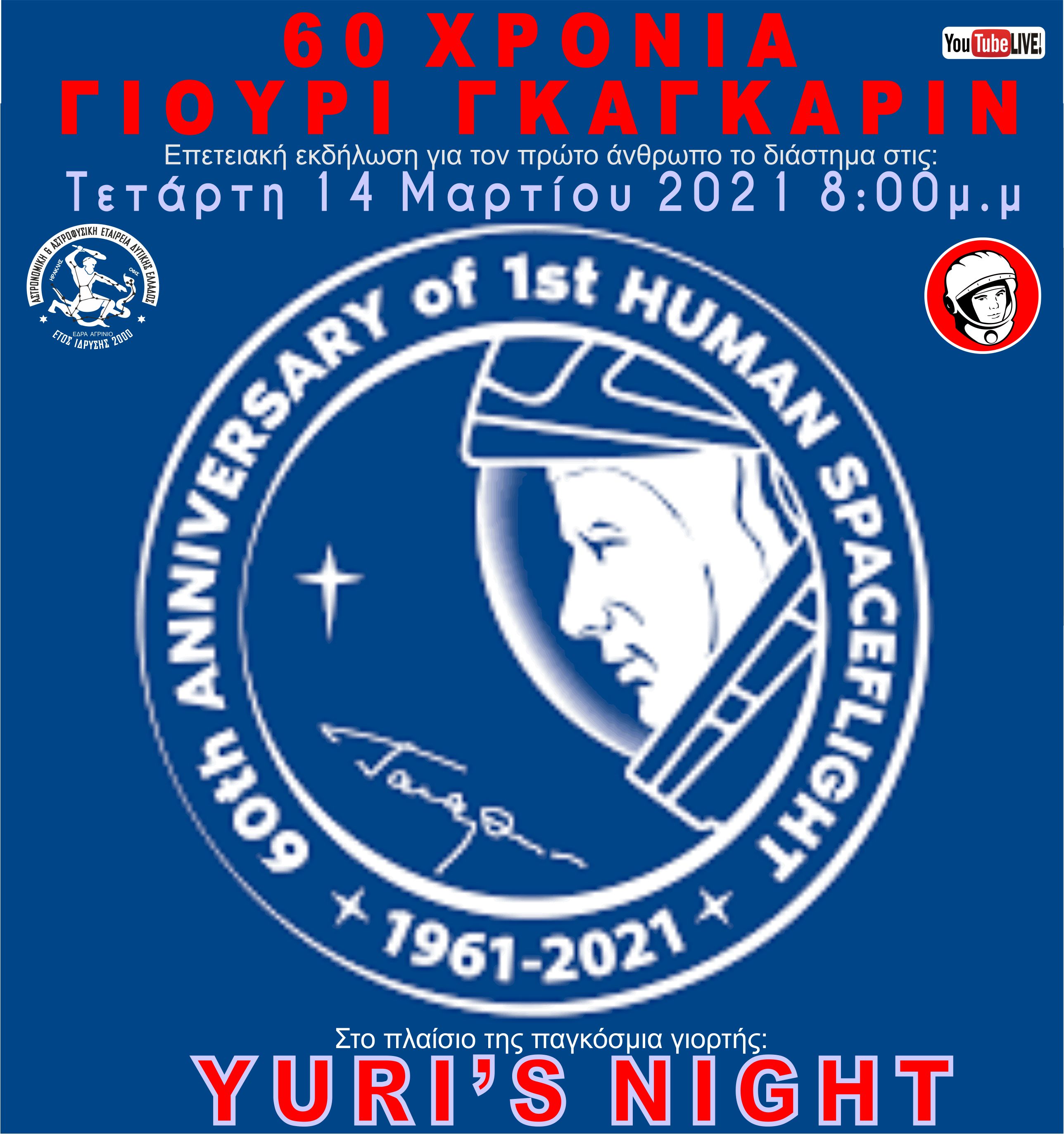 Yuri Gagarin March 9, 1934 – March 27, 1968, was a Soviet cosmonaut who, on April 12, 1961, became the first man to travel into space and orbit the Earth. Yuri’s Night is a global celebration, our astronomic association (Astromic & Astrophysic Association of western Greece – Iraklis) AEEDE – Iraklis participates, in order to celebrate this historic flight, which this year marks 60 years.

Material from the event will be presented as well as photos of Yuri Gagarin from his official visit to Greece as well as to other countries, where he has been given by the Russian Embassy in Greece, where he also supports the event.

We will have the honor and pleasure to greet the event by the cultural attaché of the Russian Embassy in Greece Mr. Theodoros Kalaidov.

This will be followed by a short lecture that will present the entire history of this historic space success and first entitled “60 years of Yuri Gagarin” with a speaker Mr. Nikolaos Gyprakis – Aeronaut NORTHROP UNIVERSITY, Los Angeles, California

To register for this event please visit the following URL: https://fb.me/e/6ipIaqoef → 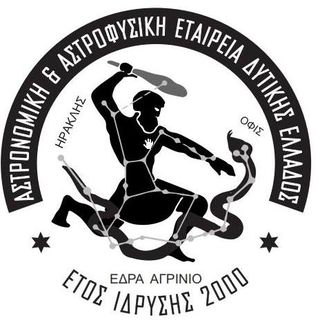 What is Yuri's Night?

Yuri's Night is the World Space Party. Every year on or around April 12th we celebrate all that humanity brings with us as we explore the cosmos: music, art, science, culture, and each other! We use space to bring the world together, to empower the greatest parts of who we are, and give vision to where we are going. Join us and rock the planet by planning an event or finding an event. We'd love to hear from you! Drop us a line at [email protected]

Sign up for Yuri's Night newsletters. We send one every few months, but more around April. Your email is confidential; we won't sell it. And we never spam.

Your contribution empowers the Yuri’s Night team to continue its mission to bring humanity together to dream about where we’re going, exploring where we are, and celebrating where we’ve been. As a 501(c)3 nonprofit, your donation to Yuri’s Night may be tax deductible. View our GuideStar profile →

Log in
View my event dashboard
Add an event